For Time Tested Durability And Affordability

Why Torch Down Roofing?

Torch-down roofing, also referred to as torch-on roofing, is a type of roofing material commonly applied to commercial properties with flat roofs. The material itself is made of rubberized asphalt, and it’s become popular thanks to its time-tested durability and affordable price.

Benefits Of Torch Down Roofing

For flat roof applications that require the consistent product results and come in within budgetary constraints, Torch Down Roofs can be a great option

Torch Down Roofing is popular with many contractors in southern California, mainly because of its ease of installation and its adaptability.

Some contractors use this system because the modified bitumen can bond tightly to metal flashings and the rubbery additives in the asphalt allow the roofing to expand and contract, where other roofing systems may crack.

Three layer systems have multiple torch down surfaces. These systems are made up of a base layer, a smooth torch down layer, and the granular surface layer. The dual torch down characteristic gives building owners a more secure seal that better protects against leaks throughout a roof’s lifespan.

Both two layer and three layer systems can last for 15-20 years.

Torch Down roofs offer some of the best benefits for commercial buildings.

How long does Torch Down roofing last?
Torch Down roofing typically lasts about 15 years.  Also called modified bitumen, due to the
mixing of asphalt with rubber compounds, torch down roofing provides additional strength and
resistance to a flat or low sloped roof. It is not, however, suited to areas prone to high rainfall or
snowfall.
What goes under Torch Down roofing?
A mat of fiberglass, polyester, or other material is often used as a sturdy core for torch down
roofing membranes. Manufacturers also may embed small granules into the top of the
membrane to add fire resistance, color options, ultraviolet (UV) radiation protection, or other
distinctive characteristics.
What is the difference between a Torch Down Roof and a Built-Up Roof (BUR)?
One of the primary differences is the way these two roof systems are installed.  A Torch Down
modified bitumen roof is rolled onto the roof, but still displays the built-in redundancy of an
asphalt built-up roof.  Torch Down roofs also have UV resistance and the flexibility of a modified
membrane. There are two types of Torch Down roof systems: atactic polypropylene (APP) and
styrene-butadiene-styrene (SBS).
Can Torch Down roofing withstand a lot of foot traffic?
Torch Down roofing can be walked on regularly.  It has superior strength that can resist tears and punctures due to various external factors like walking on the surface. If you have heavy foot traffic on a torch down roof, you will still want to inspect it regularly to make sure that none of the seams have been peeled up.
Are puddles on my flat roof a problem?
Standing water on a flat roof is a common problem. When water ponds it can sometime permeate the seams in a flat roof system cause mold and/or structural damage.  When McCormack installs a Torch Down roof, we make sure to design proper drainage to avoid ponding.

Here Are A Few Of Our Recent Projects

Get Your Custom 3D Rendering Done In A Flash

Get Your Free, Custom 3D Rendering Done In Minutes

Hear From Some Of Our 5-Star Customers

These folks provided an honest and competitive estimate and the quality of work was great! The owner of the company did a great job walking me through my options when I was in the research stage of my project . Jaime/Scott and their team did a great job on site and were very responsive to any questions I had. Really good service and I would recommend this company to anyone who is in the unfortunate situation of having to replace their roof, these guys made it easy!

For our re-roofing project, we interviewed and received estimates from a total of 5 companies. McCormack estimate was in the middle of the range. We chose McCormack because they are a local company, Josh Ellis was very professional, Steve Gumber estimates were timely and well-detailed. We recommend McCormack for those reasons and also the great crews: Lugo, Tommy, James and all of the workers for their professional work, attention to detail, and courtesy while on the property.

We were very pleased with their customer service. They responded to our call right away and explained what they were doing every step of the way. Their work crews arrived when they said they would. They were hard workers and cleaned up every day. We love the way our new roof looks and are grateful for the excellent service. The project was finished in 5 days. We highly recommend this company to everyone needing a new roof.

Mario was very courteous, professional and a very hard worker. He arrived at my house around 9:30 am and worked all day on my roof until the job was completed around 5pm. We are very satisfied with the repairs Mario completed. We will definitely use this company again for any of our future roofing needs.

Great people to work with. Jim was a perfect salesman. Not pushy not arrogant. He came in explained his product, gave us a good price for the value with no pressure at all. Guys came and took everything off in a few hours. Two guys started the job one guy did most of it but it got done on time. So happy with the new roof! Thank you!

Check Out Some Of Our Awards

Read Our Most Recent Articles

What You Need To Know About Insurance Claims And Roofing Repairs 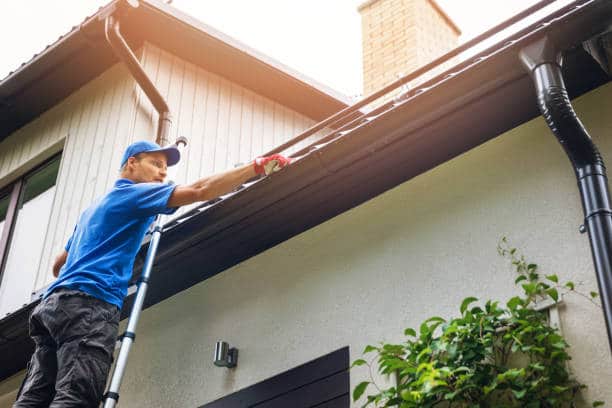 When Are New Roofs Needed? Watch For These Signs In Anaheim, CA

When Are New Roofs Needed? Watch For These Signs In Anaheim, CA   Are you keeping up with the maintenance… 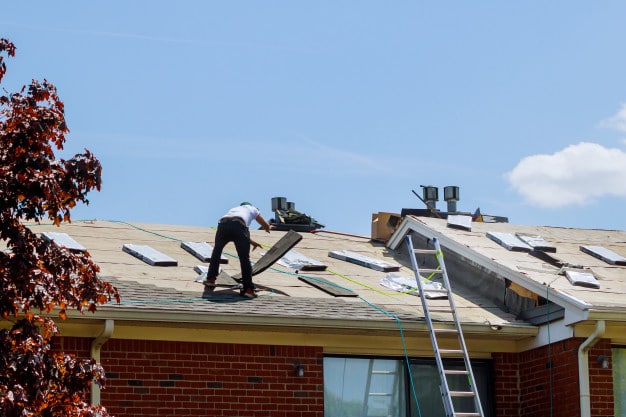 What To Expect When You Call Roofing Contractors In Irvine, CA

What To Expect When You Call Roofing Contractors In Irvine, CA   Is there a problem with your roof, but… 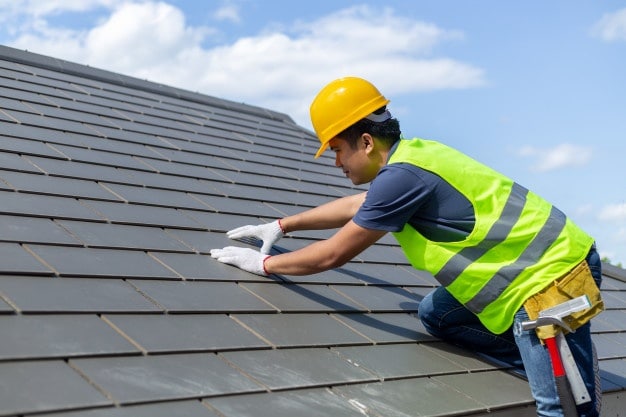 Leaky Roof? Call The Roofing Experts In Irvine, CA   A leaky roof might seem like a minor problem, but… 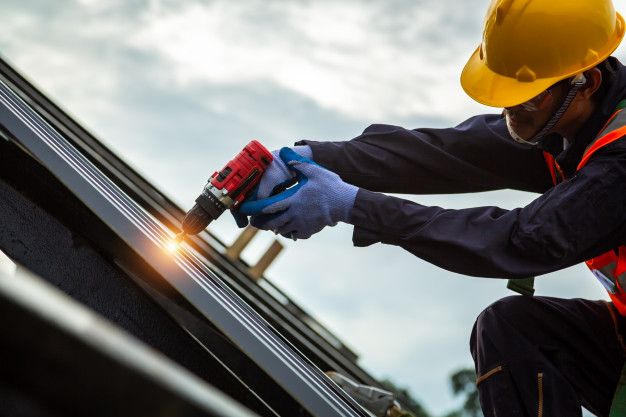